3 Steps to Engage Your Audience and EARN in Any Niche

Why is it so important to ask your community these 3 things in order to engage your audience and turn them into buyers?

The answers to these questions unlock all the resources you need to take to transition your business from zero to MASSIVE. One of my mentors, Ryan Levesque, did exactly that. He created the ASK Method and went from zero to $25K per month in 18 months!!!

I found that there’s a path to making money online and that is to ask people what they’re struggling with in a market to understand their pains, their needs, their wants and desires. Then from there build your products and services based on that. – Ryan Levesque

Engage Your Audience on an Emotional Level

So, guys, there’s a clear difference between connecting with your audience’s heart and following trends, right? Yes, it seems like great money to be a part of the uptick. But, ask any surfer, you’ll completely wipeout if you paddle when the wave is right there.

For Ryan, that was no different. He saw a trending market in Scrabble tile jewelry on Etsy. But what happened?

We took this business to making almost $8,000 a month in a tiny little niche market starting from scratch. Now the story doesn’t have like a super happy ending because like it, it turns out it was a fad. 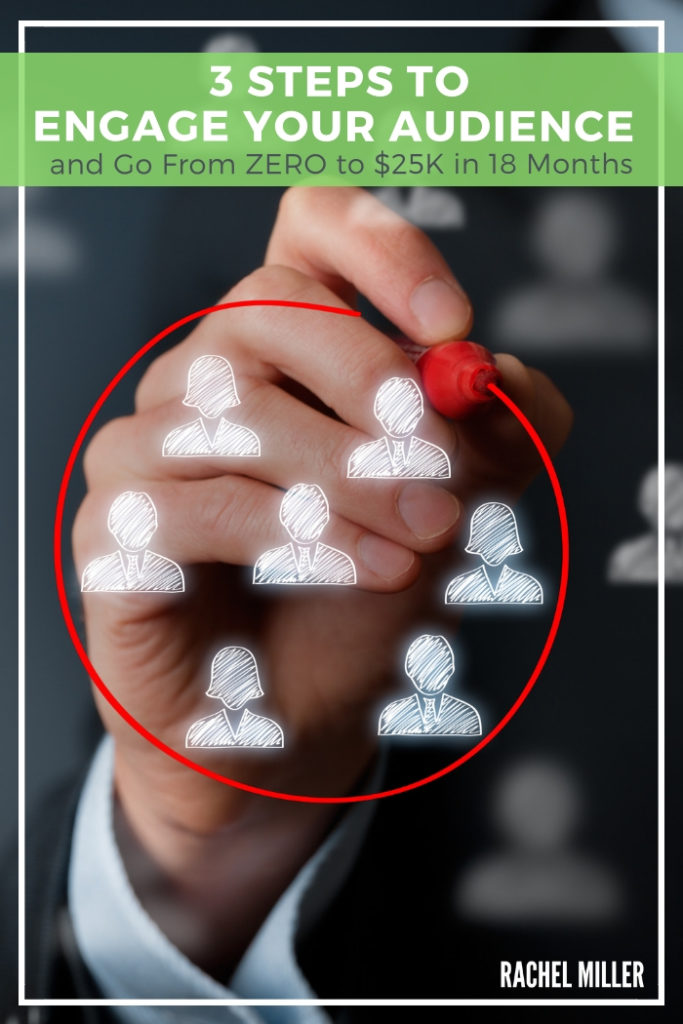 You want a business that’s going to stand the test of time.

So true! We don’t want to repeat the build and launch over and over and over. That’s extremely exhausting! I don’t know any entrepreneur who sets a goal to create a cycle of insanity. Seriously, that’s the complete opposite of “working smarter not harder.”

When I first started beta testing Moolah, I had a handful of people participating. It was within this tight-knit group that I built the Page Strategies e-course you know and love today.

I applied Ryan Levesque’s ASK Method during the beta launch. And well, you can see for yourself, that Moolah has grown by leaps and bounds. I listened to my audience’s pain points about Facebook as it relates to their business. Guys, at that point I knew I had the skill set to build pages from zero to a million. I had done multiple times. I wanted to share that with knowledge, but I needed to be clear in my messaging, course outline, and lessons so that it really solved my students’ pain points.

Ryan did the same thing with his orchid business.

Ryan and I were both able to use our audience to identify pain points. But how did we get to the point where we had an audience to engage with? 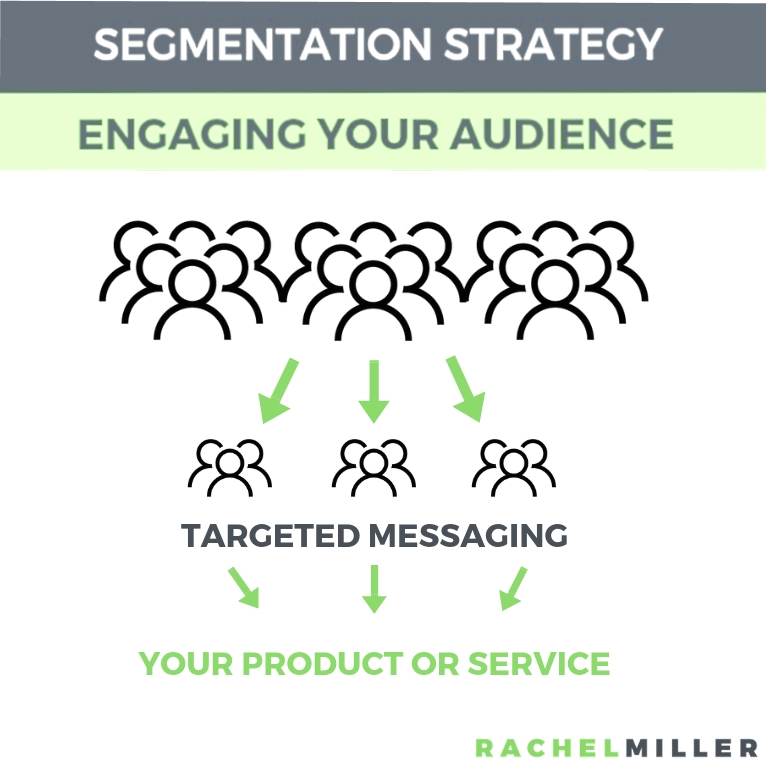 The Audience to ASK

We’ve talked about that in our niches where we want to target not just anyone in the niche. We only want our pages to target the most active people who are responding, the ones that can’t help themselves. This ties right in. He picked orchids because it had that high engagement, high activity level inside that niche. So, I love that he reached out where people were already buzzin’.

We started asking these questions and I started identifying that in the market…that there were these pockets of what we call “hyper-responsives”.

Did you catch this in the interview? You don’t need a website, friends. What you do need is a niche and you need people to start engaging with. Those are the key foundational pieces. It’s not the fancy designer built website or even the product itself. It’s the niche and audience!

Biggest mistake people make is they build something and then try to sell it.  The aspect of that the thing that’s come to be known as the aspect of the process that I’ve learned along the way is that you begin by asking questions to understand what it is that your audience wants and in response to those answers, you create something that you know they want to buy.

Pssst…you’ll definitely want to get on the waitlist to Ryan’s ASK Method program to really dive into all these steps.

Discovery: We’re not jumping right in and asking people what they want because that’s not always easy to answer for anyone. The goal is to reveal what they don’t want.

When you ask these types of questions, that’s one example, then you can start to understand what it is that your audience might actually want to buy.

Y’all I implemented this stage first too. I asked our non-buyers the question, “why didn’t you buy?” And it was mindblowing. 5% of them had the same answer. Well, guess what? I knew exactly what my next bonus was going to be. I thought this was a no-brainer. It’s so awesome the power of what happens when you interview your audience and you’re able to segment them. Now I know two things that I can easily create as bonuses or have somebody else create as a bonus for my program that will answer those issues.

Segmentation: Because there’s no one size fits all way to engage with people, we need to communicate with our audience in different ways. In order to understand that “groups” in our audience, we need to start segmenting them into buckets.

So, here’s the thing with Moolah, up until just recently, we still sent people to the same sales page. However, they had the perceived customization because they came in telling me a little bit about their needs. So there was a perceived feeling like I’m getting something that’s just for me, even though I didn’t have time, make another sales page.

In every market there are three to five hyper-responsive buckets of people that you want to focus.

Launch: Finally the last piece to the puzzle, maybe? Well, now that you know your audience and how to talk to them, it’s definitely time to launch. You can put all that information your audience shared with you to work.

Using the ASK Method, I was able to grow Moolah Marketing by…

BUT, here’s the kicker…I know, I know, I can’t just give you all of Ryan’s secrets right??? These steps are just a birdseye view of the ASK Method. Ryan’s program may not be open for enrollment right now, so grab these goodies while you wait.